This complex view comprehends the human musculoskeletal apparatus as a 3D anatomical concept, which consists of more 3D kinematic systems. The main difference between the 2D anatomical (analytical) concept and the 3D system of kinematic frameworks is that the 2D concept has only a small and finite number of degrees of freedom (i.e. independent ways of changing its own status), but the 3D system has a practically infinite number of these.

In mathematics, there are known technical approaches to solve this problem. If it weren’t this way, these complex 3D systems couldn’t be regulated at all. The whole complex clearly appears to be more than just a product of individual parts.

The locomotion itself and its “executive bodies” – the muscles – are regulated in global patterns. This view of musculoskeletal apparatus and its regulation is the essence of the synthetic therapeutic concept and future therapeutic and strengthening equipment. 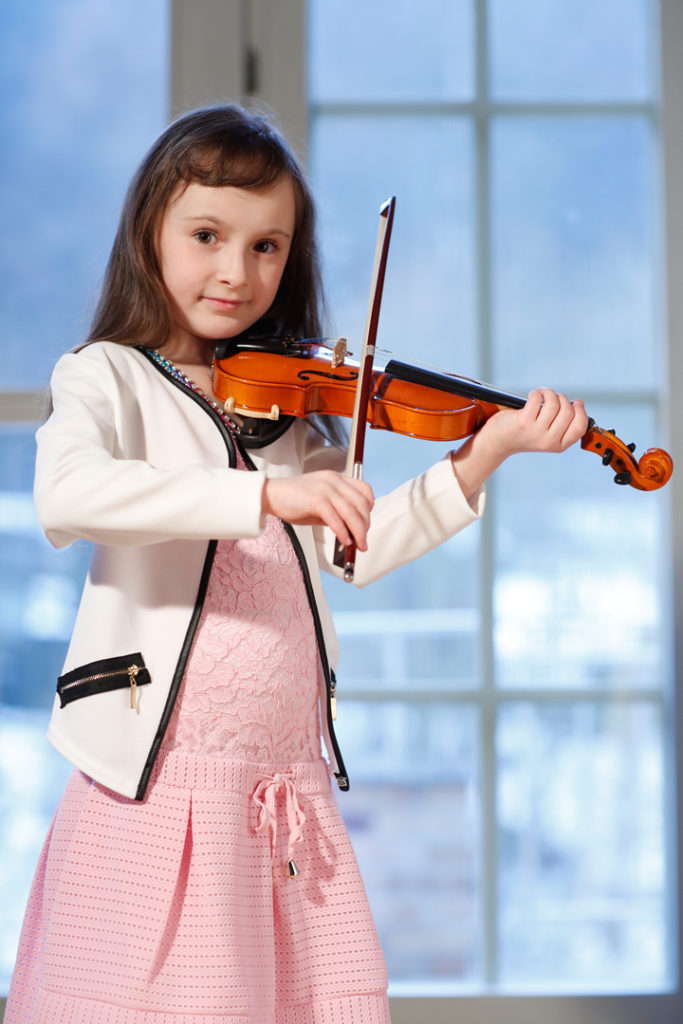 Vojta has offered the dynamic model of the musculoskeletal apparatus that originates from the observation of the motor development of a child from birth to unaided gait at about 1 year of age. He started with the description of the dynamics of the individual muscle cooperation, then of the mutual interactions and subsequently of the developing coordination of muscular coordination. Finally, he arrived at the idea of global patterns.

The human musculoskeletal apparatus would have great regeneration potential providing the body was used (regulated) in a coordinated way. On the other hand, incorrect movement (detuned regulation of motion) negatively influences practically all anatomical structures of the body. The system of regulation of movement has the ability of self-organising through permanent control mechanisms, but only to a certain degree. Subsequently, the necessity of active intervention comes from outside – “running” the repair program. The goal of the repair program is to re-establish the possibility of automated compensation of damages. The intervention of the repair program becomes necessary when the possibility of spontaneous reduction in entropy of the dynamic system by self-organisation is insufficient.

Permanent absorption of information and the control of purposeful and targeted action (movement) are the fundamental characteristics of consciousness and life. I believe that conscious regulation of human motion could scarcely encompass the regulation of the exact composition of the complex settings of the structures of the human body. Where exactly should a specific muscle be involved at a specific moment? What should its tension or angular velocity, etc. be like? Purposeful regulation of musculoskeletal apparatus must be largely located outside of the direct conscious regulation. Thus, it must originate from the unconscious subcortical cerebral structure.

Existing basic models that describe the musculoskeletal apparatus as a system of opened and closed kinematic chains are grossly insufficient. They completely miss the more specific biomechanical and mathematical description of these chains.

For an idea of how difficult the regulation of the course of the movement is, the example of bending the limb would be useful. We must consider that the resulting trajectory of the movement of the limb is a sum of several force vectors, which are generated by individual muscles of the limb and by other muscles of the body, which are involved in the autonomic posture and other stereotypical movements. Although the results of movement are generally predictable, its specific form is sensitively dependent on the fine details of the momentary positions of all parts of the body to each other and within the gravitational field, the angles of the acceleration and force vectors. This creates an appearance of randomness.

The cybernetic view perceives the closed nature explicitly, and it researches the systems with regards to the fact that they can be opened and closed concurrently in relation to different characteristics. Therefore, the description of functions and outputs of the musculoskeletal apparatus is far more suitable in a form of closed and concurrently opened kinematic chains.

We can imagine that the cybernetic modelling may generate very important predictions. For example, there are cyclic processes, in which the result becomes the cause through the feedback, as it happens in a stereotypical gait.

The regulation of human locomotion can hardly contain the information on the exact composition of the complex structures of the human body: where exactly any joint or muscle should be, or what their setting or angular velocity should be. Or alternatively, it cannot have the information directly encoded. It must rather contain simple rules so that their implementation gives rise to complex structures. This dictates a certain analogy with fractals.

Deformation of the musculoskeletal apparatus, which we would like to deal with, doesn’t concern the primary disorders developed because of the influence of teratogenous (originated by false prenatal development) events, but the postnatal developmental disorders. These types of disorders are far less obvious than teratogenous impairments and their development is rather slow.

The musculoskeletal apparatus of a new-born child is incomplete in terms of functional adjustment to the bipedal gait. Only very intensive maturation changes the angles of bones particularly in the lower limbs and the spinal curvature so that the child would be able to stand up without help and start to walk.

The maturation is a result of the action of two essential factors: the external influence of gravitation and the internal running of the genetically programmed motor skills program. In utero, the motor expressions could be observed as early as in the first weeks after conception. The complex coordinated movements are visible in the last trimester. In this period, the child can perform rotatory movements of the whole body in the uterus. It can make coordinated grasps with its hands and feet. All these motor abilities seem to disappear suddenly after birth.

The explanation of this event lies in the transition from a sense of weightlessness into the direct effect of gravity.

Gravitation becomes a very strong stimulus as it “switches off” the existing motor abilities of the child. After birth, under common circumstances, the child is practically unable to move in coordinated fashion.

The regulation of the coordinated movements seems to be practically switched off. The control over the child’s body is taken over by the primitive reflexes. This regulation is manifested in so-called “holokinetic motor skills”. This view is valid only in common, let’s say operational, conditions of the new-born child.

Nevertheless in 1955, Arshavski and Krjuchkova (refer to V. Vojta, 1974)1 demonstrated a completely different view with their research. Their observations proved that the autonomic posture and the locomotion of the new-born might be global and precisely coordinated provided optimal precondition were created for such locomotion. So far these findings are largely unfamiliar in the field of developmental neurology. The statement that the locomotion of a new-born is “holokinetic”, has been clearly refuted by the findings of Arshavski and Krjuchkova. Just these opinions allowed V. Vojta to build the basics of developmental neurology and developmental kinesiology anew. Refer to V. Vojta/Edith Schweizer: Die Entdeckung der idealen Motorik.2

After birth, the musculoskeletal apparatus of the child doesn’t show any practical signs that would predict whether the upcoming development would be successfully accomplished or would bear some restrictions or would be morphologically abnormal and functionally restricted.

The result of the whole course would become obvious during the following development, particularly after the accomplishment of its basic part in about the twelfth to sixteenth month of a child’s age.

After birth, the motor program of the child is immature and unable to adjust to the demands of the movement of the musculoskeletal apparatus in gravitation. Compared to other mammals, this program is extremely complex. This complexity results from the demands on the bipedal locomotion.

In terms of the size and necessary “computing capacity”, the program is so large to fit into the space provided by the brain of the new-born child. V. Vojta used a comparison that the human individual is born prematurely, as compared to other mammals, which are capable of unaided quadrupedal gait within a few hours (for ungulates) or within several weeks (for feline predators).

Motor programs of other mammals put incomparably lower demands on the abilities of the musculoskeletal apparatus. This particularly involves the basic stereotypical movements and the ability of further motor learning.