The pathology of motor development is most pronounced in the disturbance of the ability of physiological extension and the associated rotation of the spine. The subsequent impact of impaired development is pronounced within the normal range of rotation in the root joints (shoulder and hip joints). Further, this impairment spreads into the acral joints of the limbs. That’s how the major pathological change origi­nates in the global motor skills of the body. 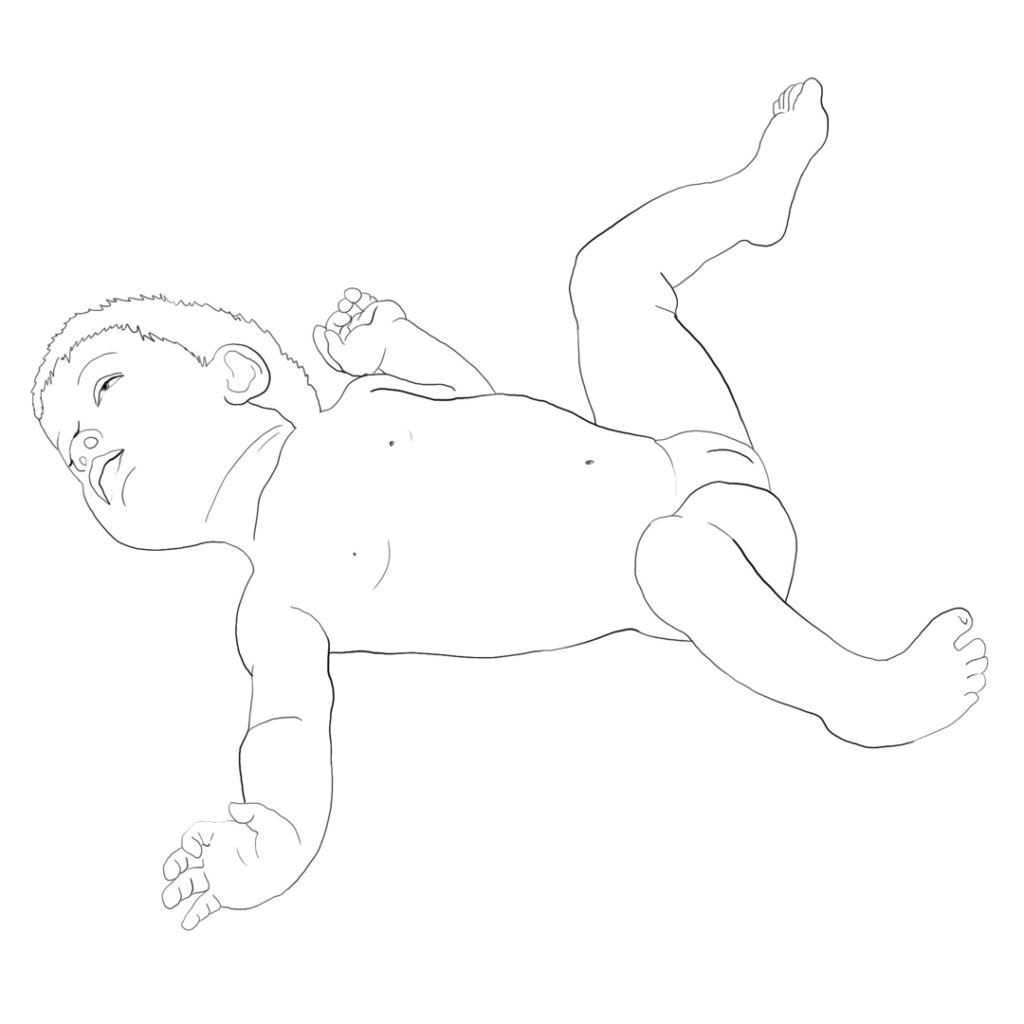 Disorders of autonomic regulation of the joint centration are manifested as follows:

Musculoskeletal disorders are visible in the incorrect posture of the body at all levels: